Paisley Museum holds a significant Natural History collection that comprises more than 70,000 specimens. The singularity of the collection is to present jointly a global diversity of specimens and a focus on the British Isles. The collection covers mainly the following science areas:

The collection includes specimens that range from tiny insects to large mammals and date from the Precambrian era more than 540 million years ago to the present. It also holds a large proportion of the moth, plant and carboniferous fossil collections that have a local, west, central Scotland focus.

A complete collection of the nine-volume American Ornithology by Alexander Wilson – This pioneering work was the first significant publication to attempt to scientifically document all the birds of North America, the result of which awarded Paisley born Wilson the international title of ‘Father of America Ornithology’. The Wilson material held by Paisley is surpassed only by Harvard University’s collection. 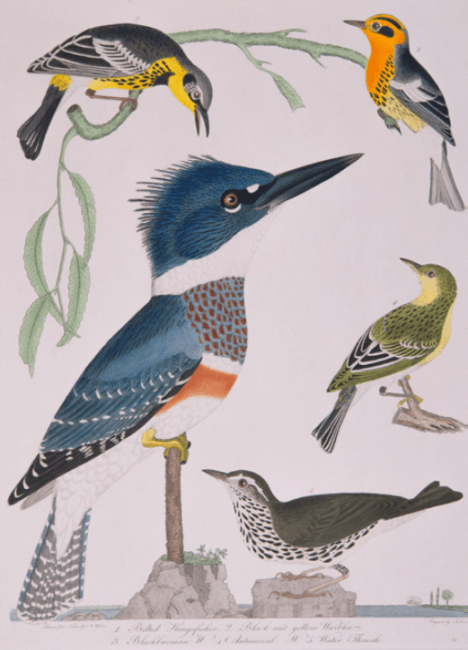 Morris Young insect collection – Morris Young (1822 – 1897) was the first curator of the Paisley Museum and a respected specialist in beetles. 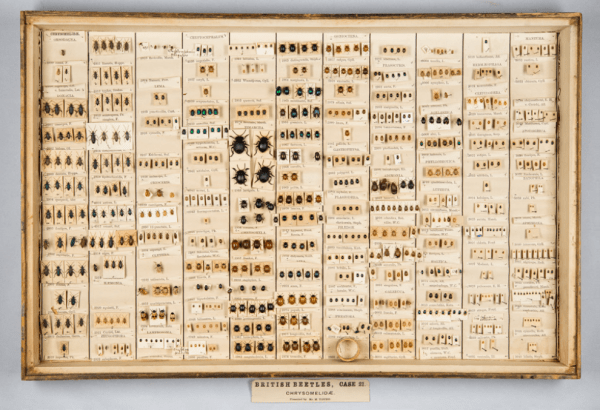 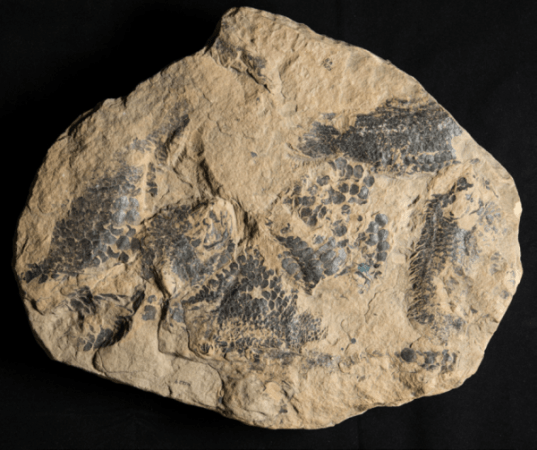 And of course, Buddie the lion, who came into the museum in 1929 and has been a favourite in the museum for over 90 years.