Read more about this image
at the bottom of the page

The museum’s vibrant past tells the story of Paisley and its people. This story speaks of a bold and radical community, which defied social division and united around a shared curiosity for the natural world, science, art and history. Paisley Museum truly was built for the people by the people and its story is worth preserving. 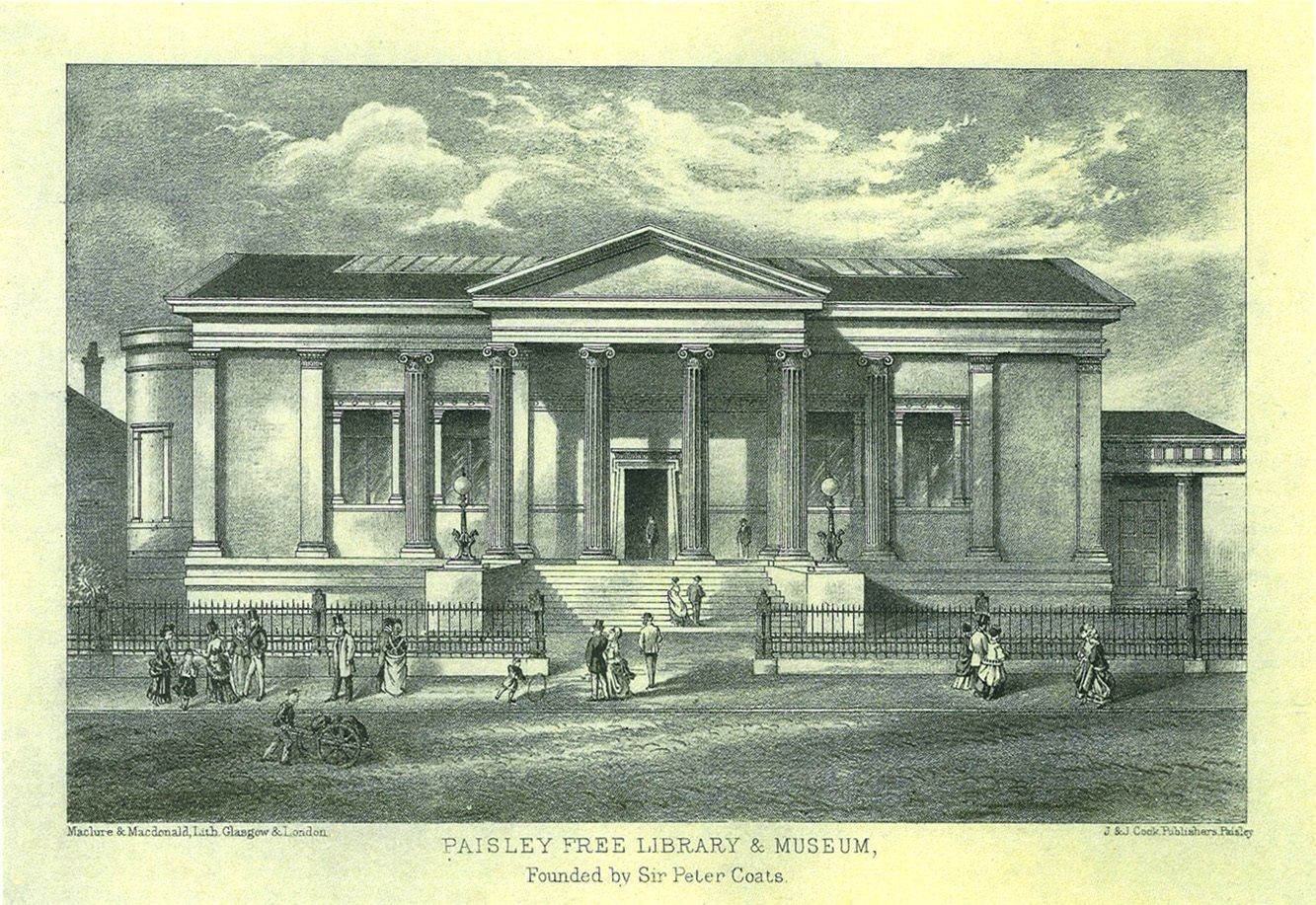 Long before the museum opened its doors in 1871, a climate of intellectual curiosity and self-improvement had been growing in Paisley. It was the curious spirit of your town which led to the creation of the museum.

By the turn of the 19th century, Paisley was thriving, its booming weaving industry had brought great prosperity, allowing the weavers the economic freedom to invest in their education.

Indeed, the town’s thirst for knowledge is well logged by the countless clubs and societies that sprang up in Paisley during the 19th century. Many of these organisations were dedicated to learning.

Your museum’s story starts in 1808, with the foundation of one such club, the Paisley Philosophical Institution.

Founded on 13 October 1808, the Paisley Philosophical Institution was open to all and promoted education through public lectures on a range of topics. They also collected scientific apparatus, objects, artefacts and books.

The Paisley Philosophical Institution decided it was time to find a permanent home for its collection. In 1864, they launched a campaign to raise the funds needed to build a free public library and museum.

The first foundation stone for the museum was laid in April, and building work began.

The museum opened to the public.

The galleries were expanded to include the construction of the Pillar Gallery and Picture Gallery. John Honeyman also drew up plans for the Coats Observatory and Transit House.

The Coats Observatory opened to the public. It was originally run by the Paisley Philosophical Institution and was taken over by what later became Renfrewshire Council in 1963.

Architectural firm Honeyman and Keppie were again commissioned to extend the library to accommodate the museum’s ever-growing literary collection. This time John Keppie was assisted by Charles Rennie Mackintosh.

This extension was funded by Sir James Coats, son of Sir Peter Coats for a cost of £7,027.

The new extension opened to the public.

The new picture galleries opened to the public.

Architects Keppie and Henderson designed an extension to the library. This extended the library eastwards and introduced a gallery to the single-story lending library.

A natural history store was built

Images of the museum’s past and gradual transformation can be found in the Expanding the Museum article. 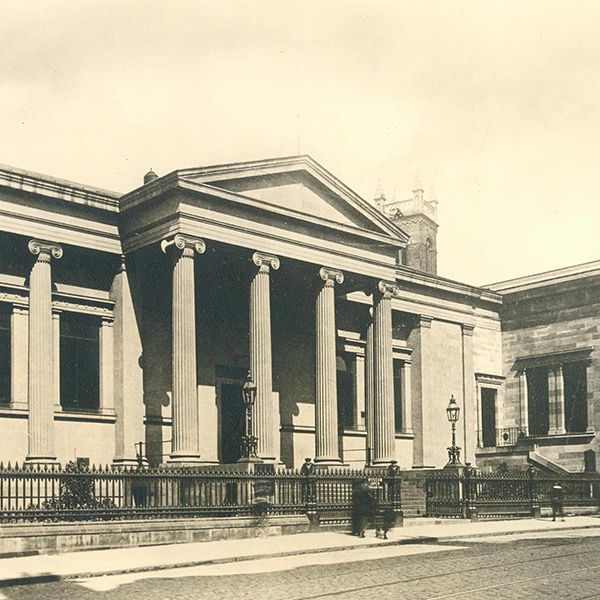 In the 1820s, James Audubon declared his ambition to paint every bird species living in North America. The result, ‘Birds of America’, is a monumental piece of work. Very few complete volumes remain today, and Paisley Museum is one of the few institutions to hold a full set of this publication.

OneRen is curating a series of talks in February and March telling the stories of the museum's world-class shawl collection. Paisley’s textile collection unfolds Paisley’s industrial heritage, from its humble beginnings to its global success and its tragic decline. 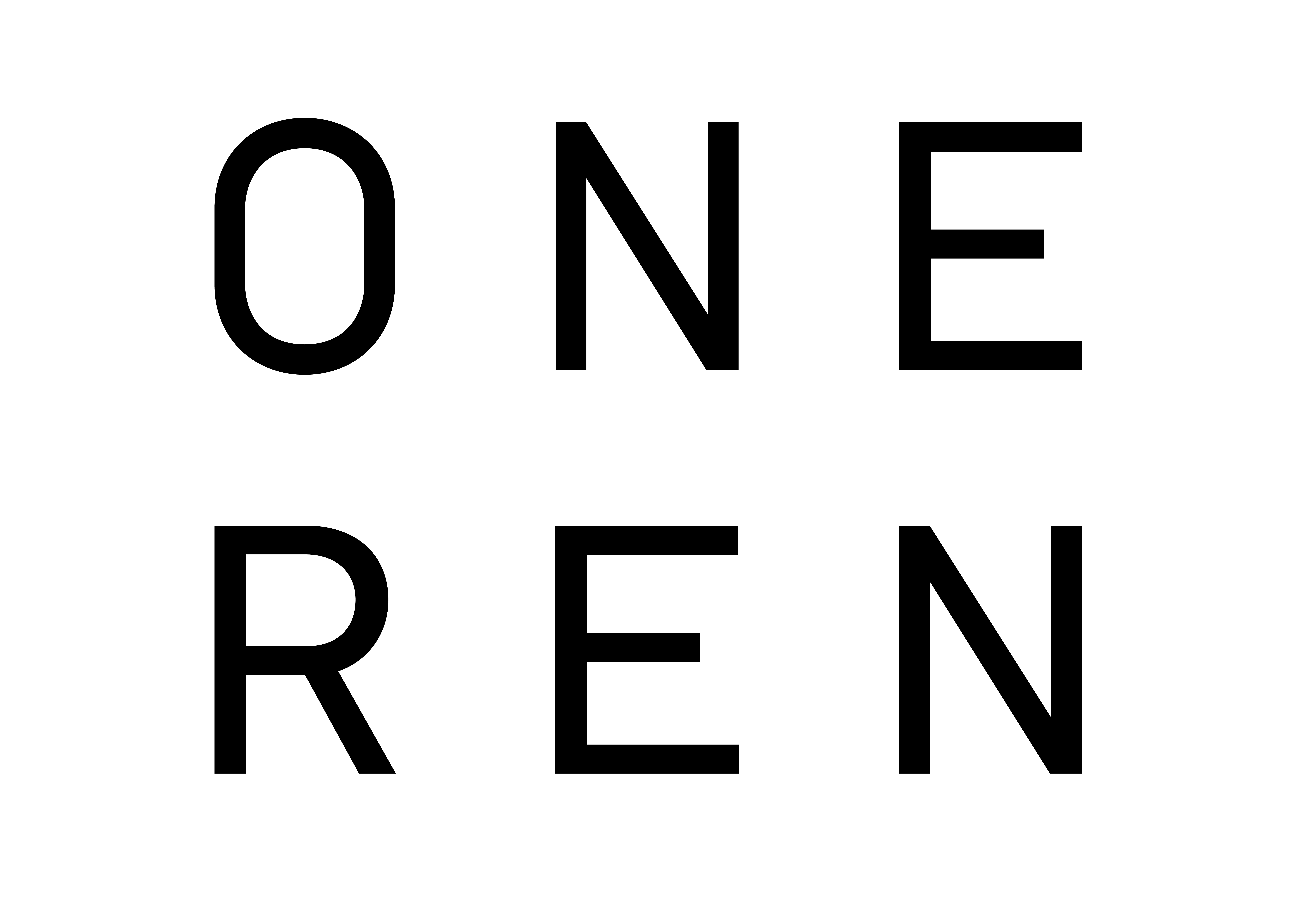 Renfrewshire Leisure, the organisation that operates and manages Paisley Museum on behalf of the Renfrewshire Council, has changed its name to OneRen.