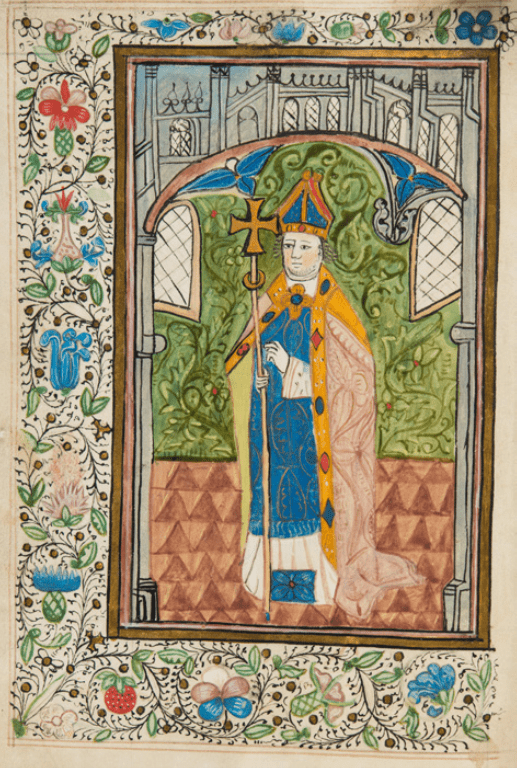 The Social History collection reflects the diverse aspects of life from the 17th century onwards. They include agricultural and domestic materials common to lowland Scotland, and objects connected with the area’s industrial base such as the textile, engineering and food processing industries.

The cultural and social manifestations of this economy are reflected in material collected from local government, retailing and services, societies, education, housing, leisure and transport – a highlight of which is the locally produced Hillman Imp.

The first telephone used in Scotland, built by two local enthusiasts: James Reid and William Holmes after hearing about the invention of the telephone by Alexander Bell in 1876. By 1878, Reid and Holmes were communicating by telephone between their two homes. 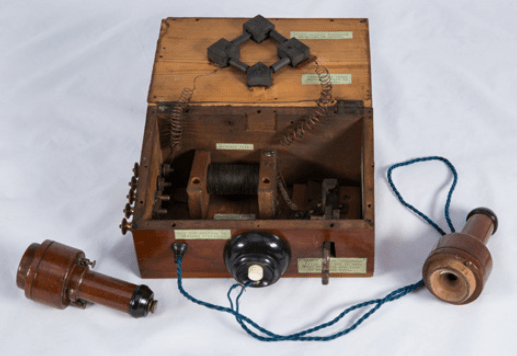 The first telephone in Scotland, 1877

A unique set of medieval manuscripts including The Paisley Abbey Chartulary, Arbuthnot Manuscripts and Paisley Burgh Charter. It is the only surviving Catholic service book to have survived the Reformation in Scotland. It dates from the 1490’s and was donated to the Free Paisley Library by Archibald Coats. 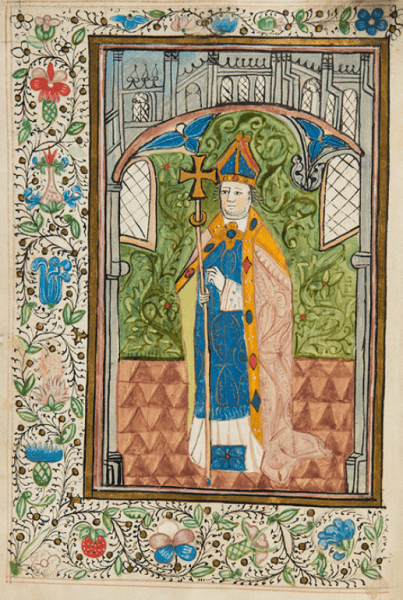 Archaeology collection – a large range of materials from sections of carved stone crosses to medieval cannonballs and also boasts material from one of Paisley’s best historical assets, the medieval Abbey Drain. 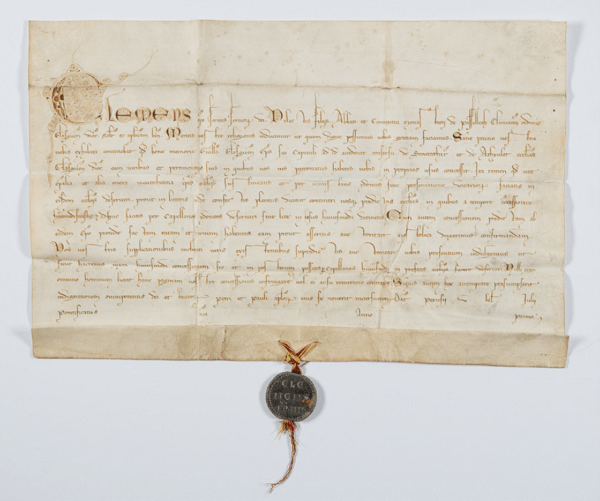 Medieval pottery found in Scotland – excavated in the 19th century, alongside rare organic material, such as leather, wood, and plant specimens.  Perhaps the most notable find is the carved slates, some of which depict the earliest written polyphonic music ever discovered in Britain.

The carved slates discovered during the excavation of the Great Drain at Paisley Abbey would have been used to practice writing skills for the scribes. The slates have a variety of inscriptions, from patterns to letters and even music—the oldest written piece of polyphonic music found in Scotland is incised on one of these slate fragments. 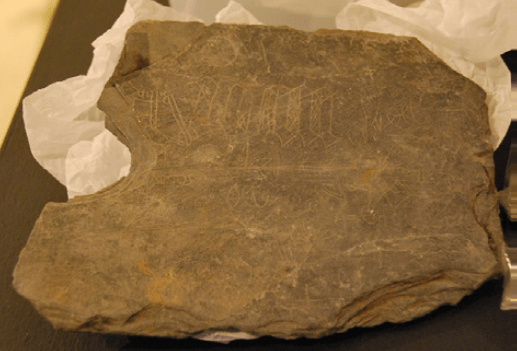 A number of coins, medals and tokens covering a broad geographical range and time period. 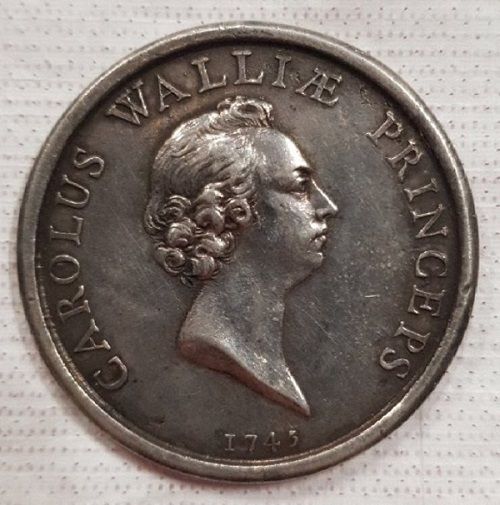 For more information on our Social History collection, you can contact the team by email