The World Cultures collections include over 1700 items many of which were collected through trade, conflict and the subsequent displacement of Indigenous communities. The context and histories of these collections will be addressed within new displays when the Museum reopens in 2023.

Collections from across the globe were taken often without impunity and were donated to the museum predominantly in the 19th Century as we sought to build on the breadth of our collections. Due to large donations of Australian and Indian material, an extension to the museum was built in 1882 to specifically house these objects. The museum subsequently holds an array of objects in relation to war and oppression within the British Raj. We hold collections from Africa which highlight colonial wars, working opportunities within the colonies and Paisley’s links to the United Presbyterian Church of Scotland which brought missionary collections from Nigeria to the museum.

The team are striving to work with source communities to better understand the cultural significance of these collections and hold conversations regarding the future of the objects we care for.

Assyrian wall panel from Ashurnasirpal II’s North West Palace in Nimrud. The palace has been destroyed in recent years due to conflict in the area. 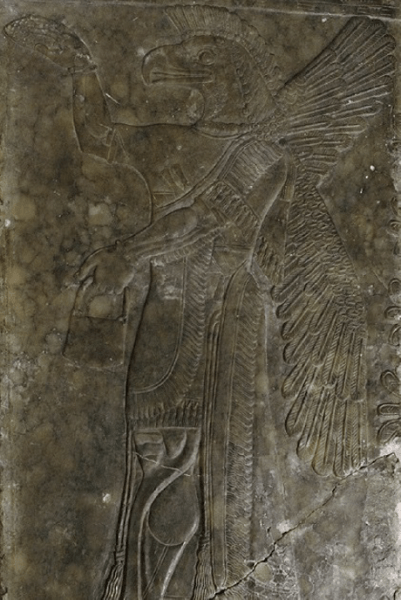 Small vase from the Greek City State of Corinth, highly decorative and is presented within a purpose-built storage case. 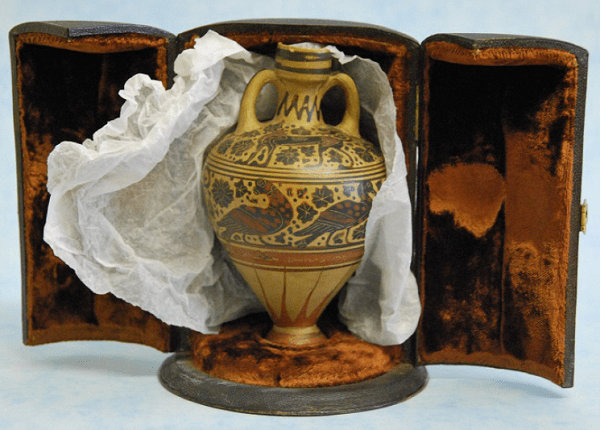 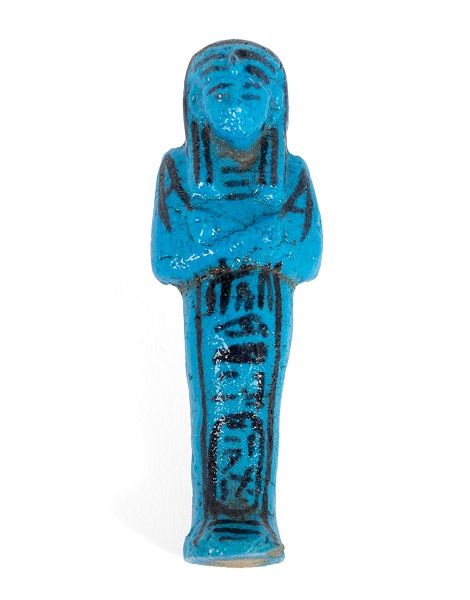 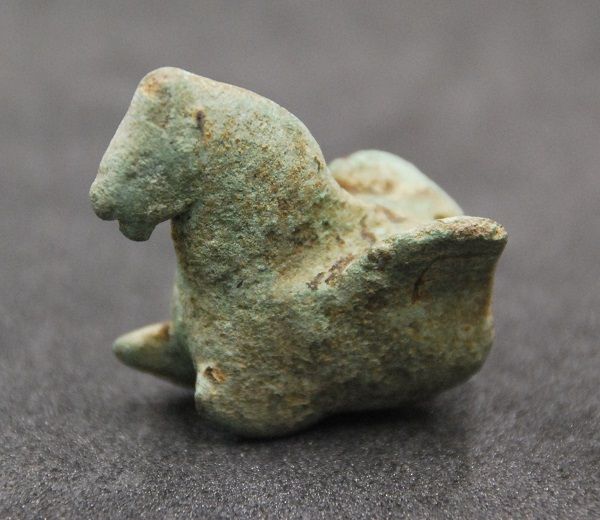 For more information on our World Cultures collection, you can contact the team by email