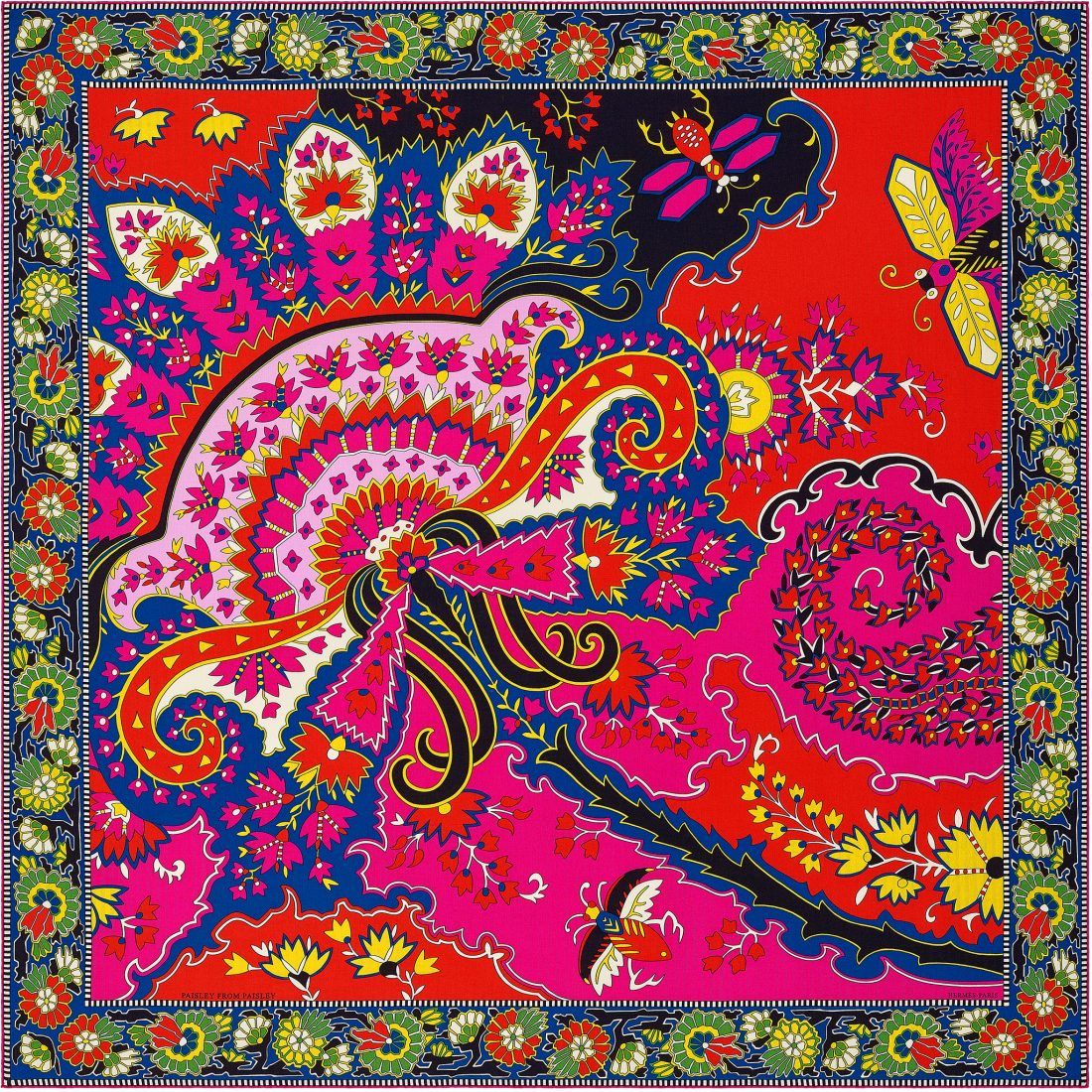 From Paisley to Paris: How we teamed up with luxury French fashion house

The Paisley Pattern has been a symbol of high fashion for centuries but never quite like this….

Paisley Museum teamed up with French fashion house Hermès in a unique collaboration to use some of the town’s original patterns to create new designs.

The Paris-based luxury goods manufacturer used Paisley Pattern designs from the museum to create exclusive ‘Paisley from Paisley’ items for its silk and accessories 2019 spring/summer collections.

The project attracted international media attention – here’s what The Guardian wrote about it. 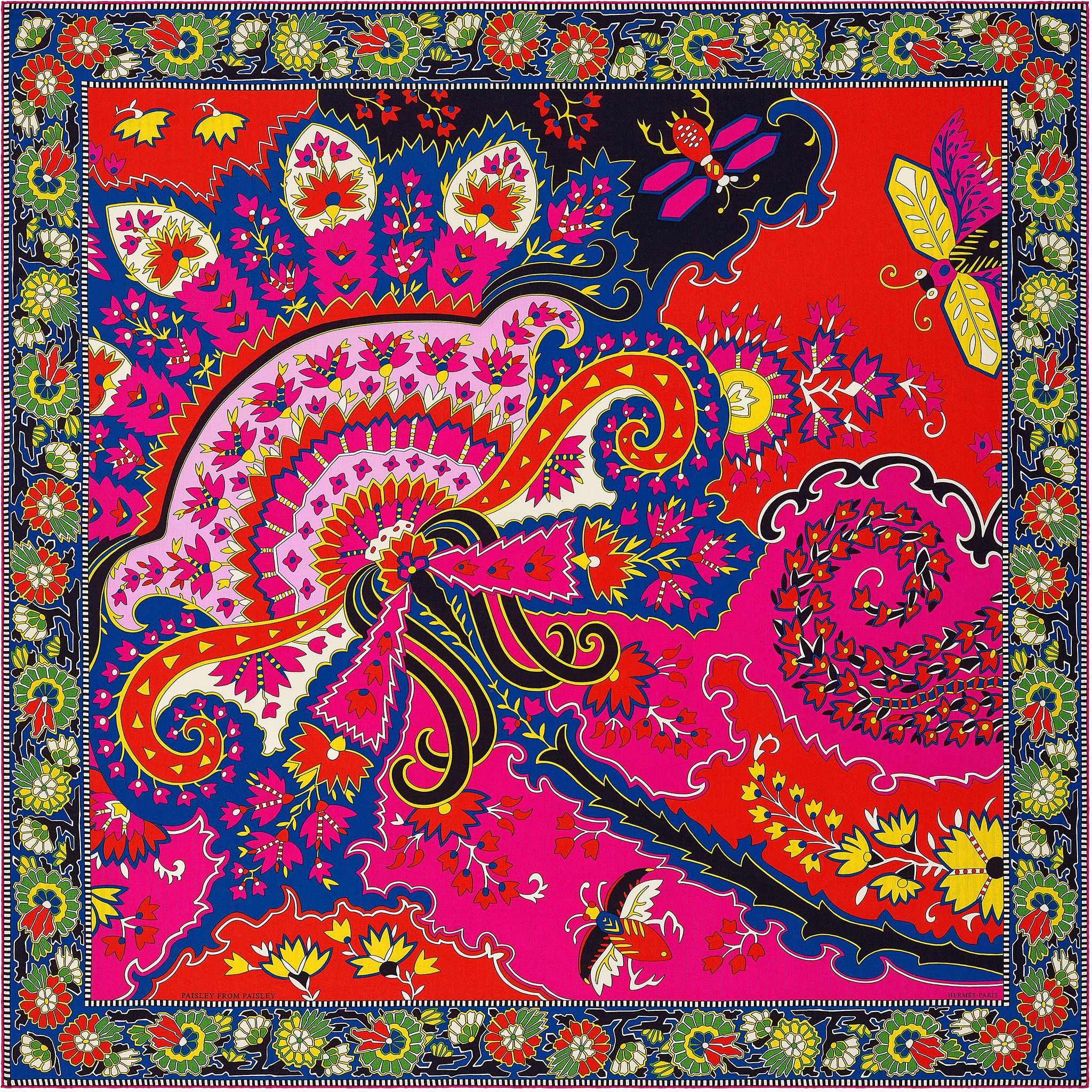 Hermès and the fashion for Paisley Pattern

The name Paisley became known around the world in the 18th and 19th centuries. That’s when the town’s weavers perfected the iconic patterned garments which became a fashion craze among Europe’s wealthy middle classes. The Pattern motif remains popular to this day.

A team from Maison Hermès visited Paisley’s Museum and the town’s 850-year-old Abbey. They selected designs to adapt into a cashmere chale scarf, a silk gavroche scarf, and a bangle.

Versions of the gavroche and bangle were donated to the town, to be displayed and archived at Paisley Museum.

The project was born thanks to Penny Martin, editor-in-chief of The Gentlewoman magazine. She contacted Hermès after a visit to the town to view its collections as a keynote speaker for 2016’s PaisleyMake textiles and fashion conference and festival. 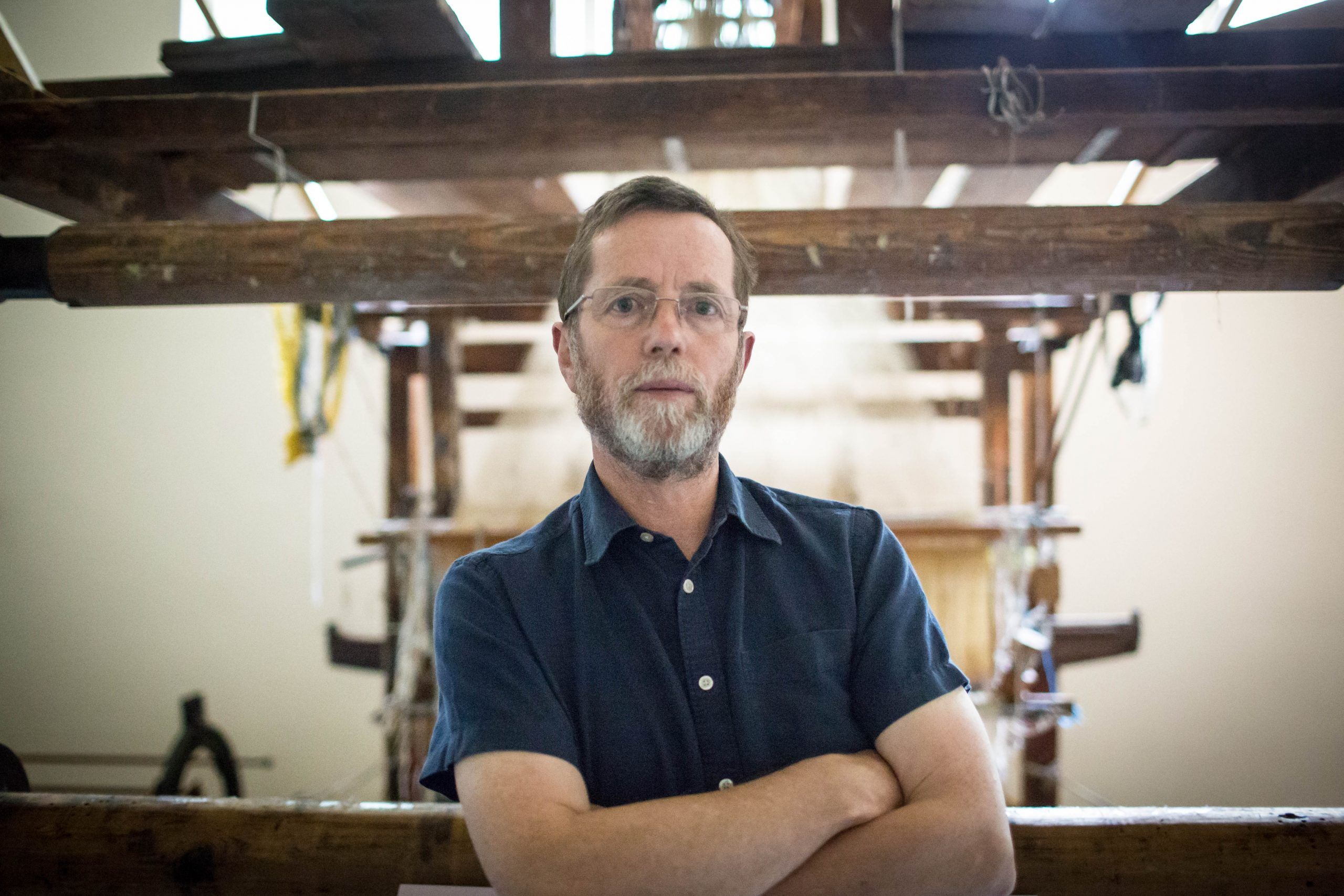 The largest collection of shawls in the world?

Dr Dan Coughlan, textiles curator at Paisley Museum, said: “During the 18th and 19th centuries, Paisley was one of the leading towns in Europe for the manufacture of high-quality fashion fabrics.

“The fine silk gauzes and figured muslins of the 18th century, followed by the 19th century shawl, were in demand in all the fashion circles of Europe. Much of the legacy of this great textile tradition is now preserved in Paisley Museum.

“The textile collection in the museum holds what is thought to be the largest collection of shawls in the world, together with many pattern and sample books, including those which so inspired the incredible Hermès design team.

“This collaboration shows the extraordinarily rich and varied collection can be used by today’s designers to continue Paisley’s tradition of creating beautiful high-quality textiles with provenance, while raising awareness of the town’s internationally-significant story.”

The Hermès collaboration was a major step forward in the wider push to transform Paisley’s future by retelling its internationally-significant heritage and cultural story.

That includes work to commercialise the Paisley Pattern, including plans for a digital archive of original patterns – opening up the town’s unique collections to the fashion industry and consumers around the world, and boosting ongoing work to build new business based around the textiles, design and creativity which made the town’s name.