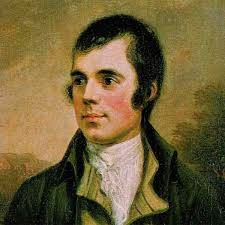 The Treasures of Robert Burns Remain Locked Away for Lockdown

Burns treasures have had to remain locked-up for lockdown as the Bard’s 262nd birthday is celebrated today. Priceless artefacts such as the Burns Caup are normally allowed out just once a year to be used at the supper of Paisley Burns Club.

The caup was presented to Paisley Burns Club in 1814 and later given into the care of Paisley Museum on the strict condition they could use it for the once a year toast. While the club has been forced to shift its celebration online, the Burns relics will remain in The Secret Collection.

The caup was originally presented to the club by James Armour, Burns’ brother-in law, and was frequently used for celebratory toasts. Also on permanent loan to the Museum on the understanding they can be used at the annual supper is the original gavel used to call the proceedings and the club’s snuff box. 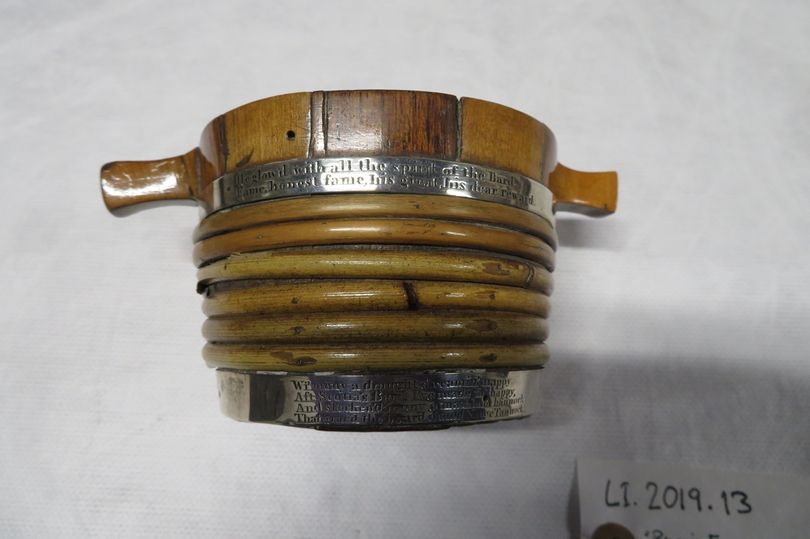 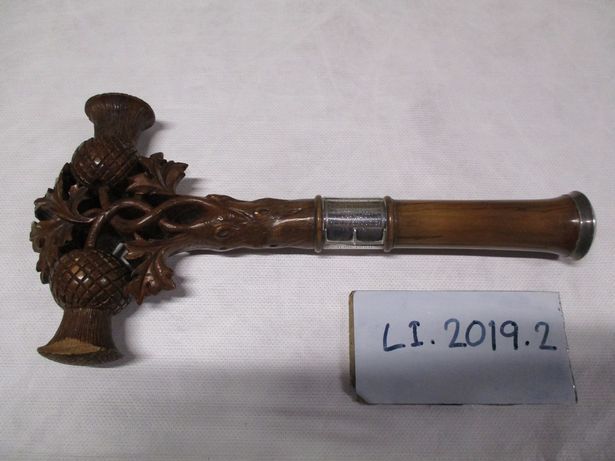 As well as local enthusiasm for his poems and songs, Burns is tied to Paisley through his wife Jean Armour who lived there for two months in 1786. She had been moved to the town by her father to avoid scandal as she was pregnant with Burns’ child and the couple only had an informal marriage agreement in place. Her brother James was admitted as an honorary member of the Paisley Burns Club in 1818 in ‘respect of his kindness’ in gifting the caup.

Paisley Burns Club was originally founded on January 29, 1805 at the behest of weaver-poet Robert Tannahill and is reputed to be the oldest club in the world. Having lapsed in members after 1836, it wasn’t until 1874 that it was fully revived. When the club met again in 1875, almost 40 years later, it wasn’t weavers and friends of Tannahill who ran the proceedings, it was eminent townsmen including thread manufacturer Sir Peter Coats, historian David Semple, and artist James Elder Christie who was passionate about Burns and often attended as a guest. Paisley Museum holds the largest collection of works by artist and Burns’ enthusiast James Elder Christie (1847-1914) in the world. 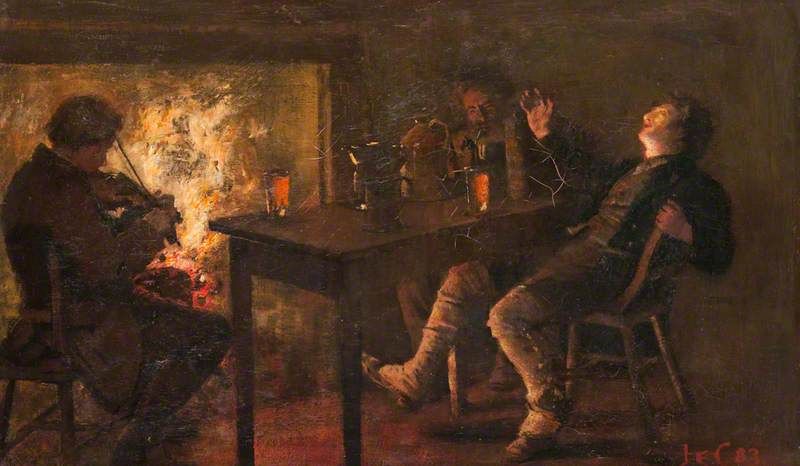 Christie attended the meeting of the Paisley Burns Club when it was revived in 1875, and was a central figure in Burns’ celebrations in London in the 1870s. Although born in Fife he went on to attend art school in Paisley. He was gregarious and moved in elite art circles, a founding member of Chelsea Arts Club and a member of the New English Art Club. He also founded the Paisley-Renfrewshire Society in London which was a celebration of all things Paisley (and by extension, of Scottish national heroes).

Christie was by all accounts hugely passionate about the work of Robert Burns, and the immense power he showed in recitals of Tam O’Shanter and the Address to a Haggis awarded him the title of ‘brilliant interpreter’ and illustrator of Burns’ work. Dr Victoria Irvine, curator of art at Renfrewshire Leisure, said, ‘Christie’s passion for Burns is well documented and during his time in Paisley he attended many meetings of the club where he would recite the works of Burns with immense enthusiasm. His artworks depicting scenes from Burns poems, are held in our collections today and show the depth to which he understood and admired the poet’.